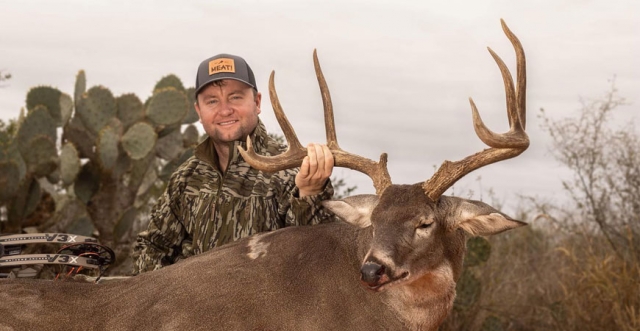 Whitetail Pre-Season Scouting with Jeff Lindsey of “The Lindsey Way”

Trail cameras play a critical role in pre-season scouting and planning for many whitetail hunters, and that's certainly the case for Jeff Lindsey of "The Lindsey Way" on Outdoor Channel. Each year, the Lindsey's run about 200 different trail cameras on their hunting properties across the country.

Listen in to The Revolution as Jeff Lindsey joins the show to talk trail cameras, pre-season scouting and why the information from those cameras is so invaluable. Those photos serve as a tool to watch deer from season to season and determine their age, watch their antler growth, pinpoint the deer that live on or frequent the property, understand how the deer use the property and the areas they use the most, determine when they move and the routes they take and much more. From these photos the Lindsey's can then narrow down the list of bucks they will or won't shoot based on their own criteria of what a shooter buck is to them. Jeff says his idea of a shooter buck isn't about antlers, instead he looks for age. He notes he would rather take a 135-inch buck that is 7 or 8 years old rather than a 160-inch buck that is only 3 or 4 years old. It's all about the challenge of finding and tagging a buck that is at the top of his game, Jeff says. In midwestern states like Iowa, Illinois and Kansas, that generally means a buck that is 7 to 8 years old and has reached his peak potential in body size and antler growth. In other states like Georgia, he says, that peak age may be a little younger at 4 to 5 years old.

Although the Lindsey's hunt several states across the country each season, Jeff says there are a select few that sit at the top of his list for their ability to produce big bucks without fail. Iowa has always been a whitetail mecca and Jeff doesn't see that changing anytime soon. The southern end of Iowa is as good as it gets for whitetail hunting, however, hunters have to remember that it can take more than four years to draw a bow tag there. With that in mind, Jeff says Kansas is a great state to hunt because, through the draw system, there is a legitimate chance to hunt the state each year. In addition, excellent hunting isn't found in just a small portion of the state, rather big bucks can be found in every corner of Kansas in the diverse habitat from the eastern to western sides. The biggest deer will always be in southern Iowa, he says, but Kansas has some giants as well.

Listen in by using the player below!

Watch "The Lindsey Way" on Outdoor Channel, Tuesdays at 7:30 p.m. ET and anytime on MyOutdoorTV. 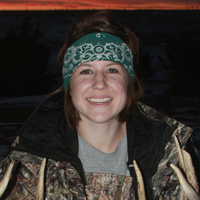 More in this category: « Big Adventure and Protecting Critical Ecosystems with Chris Dorsey Prepping for Whitetail Season with Lynsey Koury of “Final Draw” »
back to top 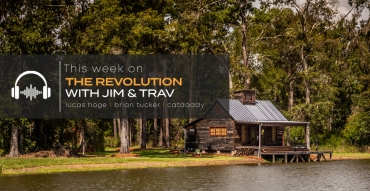 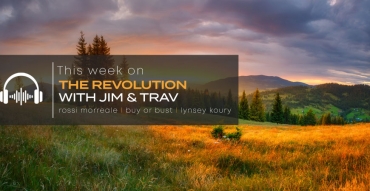 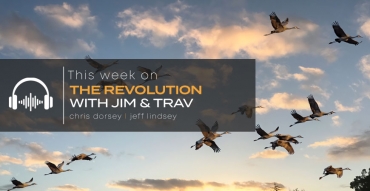 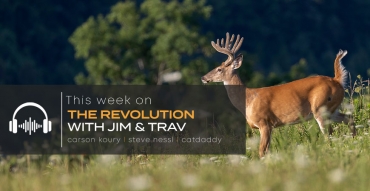 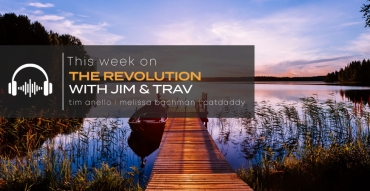 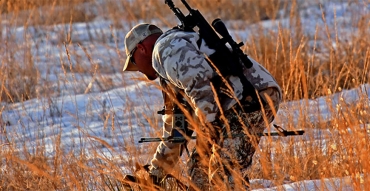 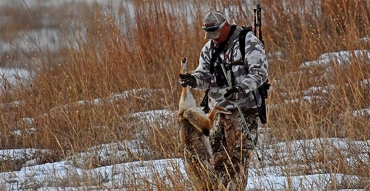 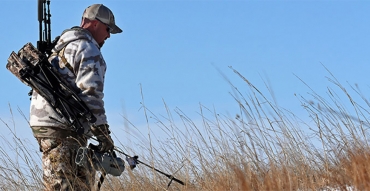 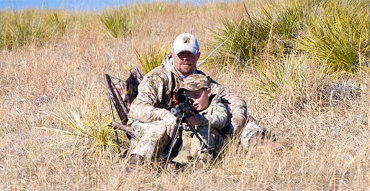 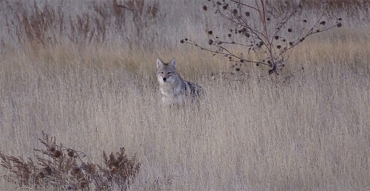